The book was originally put together using Apple’s Aperture application where the curated images were stored and placed into the Book part of the application. When Apple stopped supporting Aperture I had to migrate everything I was doing over to Adobe Lightroom which is now my current default when creating photo books. I used an online company called Blurb to print the book who I have used several times before and love what they do. The finished format was as follows: 10x8in landscape, 117 printed pages with a hardcover image wrap, printed on ProLine uncoated paper.

A self initiated project book on doors

I was once stuck in a boring in-house corporate job for far too long. I wasn’t having enough creative input at work and it was slowly driving me crazy. I wasn’t quite ready to quit my safe mundane job for a more fulfilling creative career. I had an idea to come up with a self initiated project that would at least, keep my design skills alive until I managed to break free of my shackles of security! The project needed to be creative and involve design, layout, typography and photography which would hopefully bring back my excitement, passion and enthusiasm for design that was lacking –
this would be my escape plan!

The following images show a few of the spreads from the book. 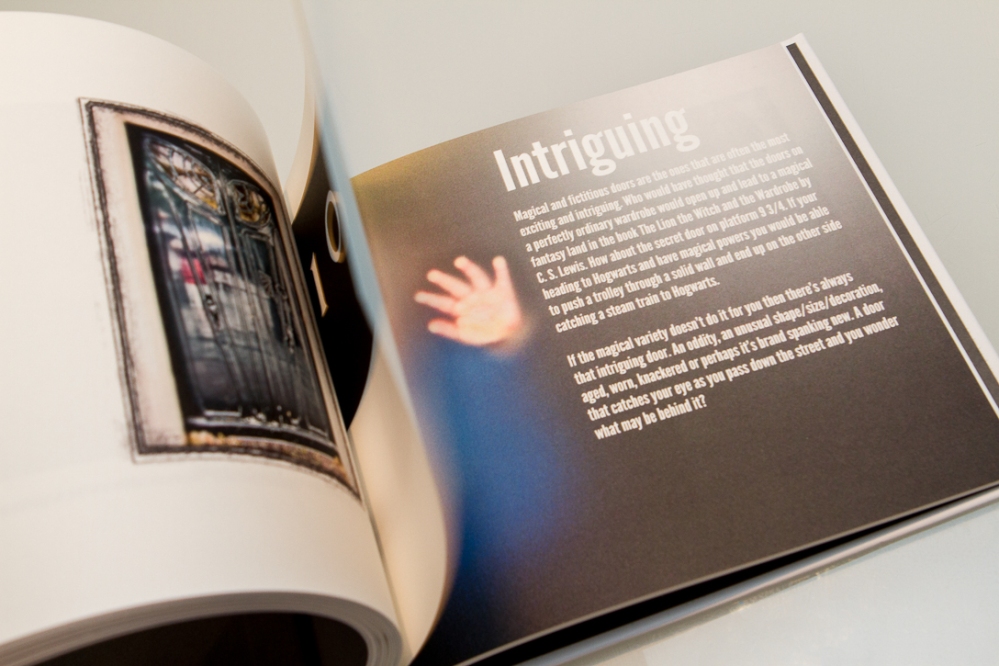 So after weeks of searching for the perfect creative and fulfilling project that would really float my boat I narrowed it down and finally came to a decision – it would be a photographic coffee table book on…
… DOORS!

I would photograph ancient, modern, intriguing, mysterious, functional and decorative doors. The knackered, falling apart, recycled has-been varieties. Each one with a story to tell of power and wealth, protection and incarceration. After photographing the doors I would then use the pictures to create my very own coffee table book. 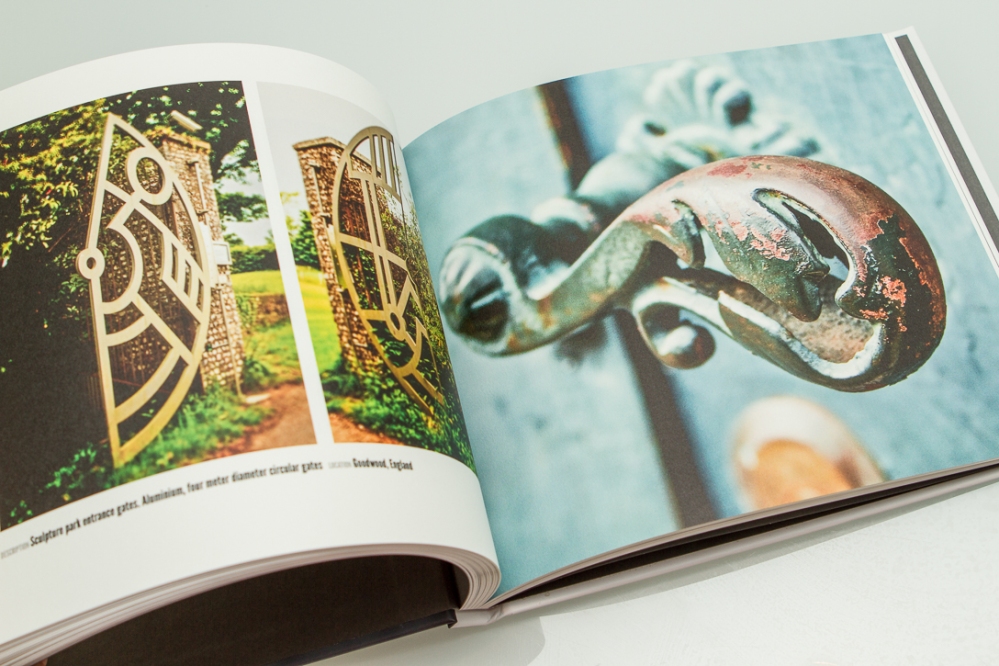 The more I thought about it, the more excited I became about the creative possibilities. The varieties on offer and the intriguing stories that lay behind the doors became my inspiration and drive to take on the challenge.

I started this project back in 2004 and initially gave myself six months to complete it. Originally started as a simple project it gradually became a somewhat global obsession. Whenever we were away on holiday it suddenly became an excuse to search out some exotic doors to photograph. So now instead of a few domestic home grown varieties my global search opened up a whole new perspective. I have taken pictures from as far as Bali and Malaysia to Croatia and Poland. 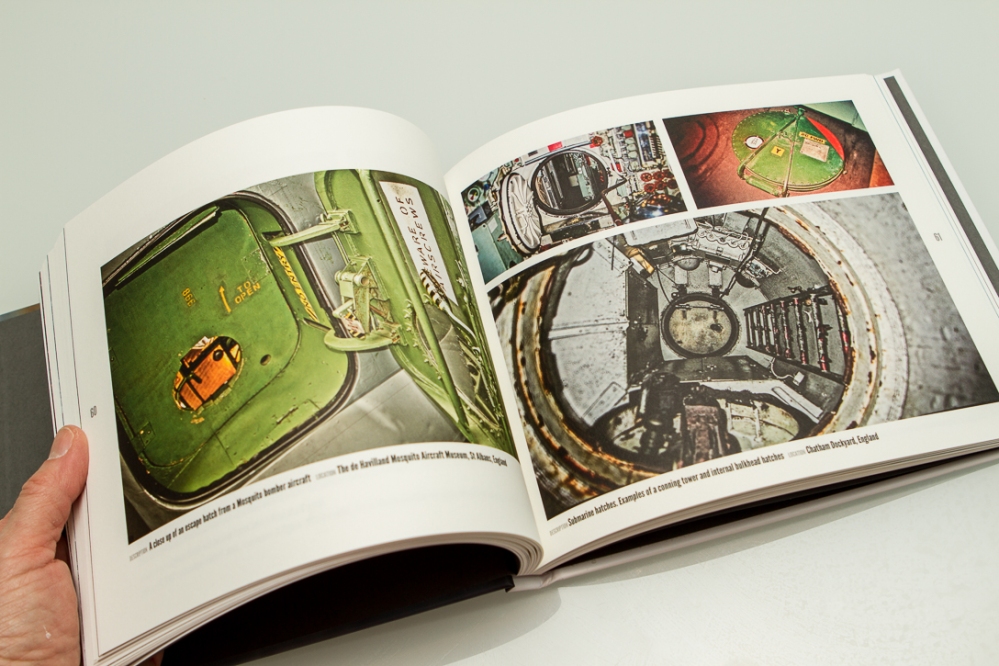 I absolutely loved the thrill of coming across some sort of unusual door on my travels, taking a picture of it and knowing I could use it in my book.

I had great intentions of printing and publishing the book within a short period of time from starting out on my adventure. However, every time I thought I had photographed the final door for the book I came across another one and so on and so forth. I lost momentum and enthusiasm and with a healthy dose of procrastination thrown in over the years stopped me actually producing a book at all. I almost got there several times over the years. I managed to curate all my pictures down to a nice collection, lay them out and incorporate them into a book for all to see. 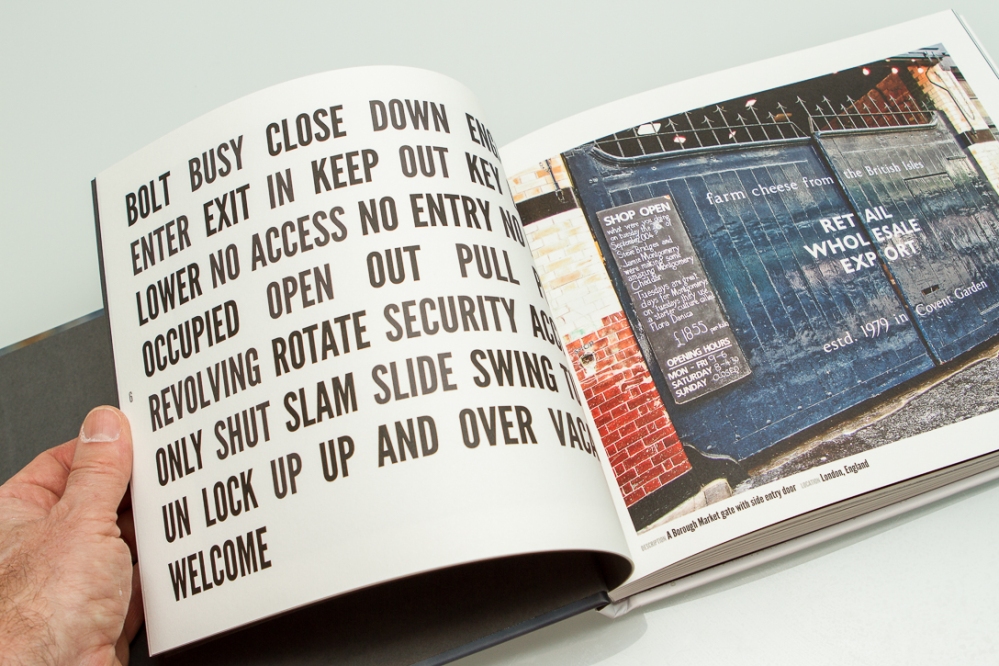 And so the unfinished non printed book remained on my hard-drive gathering pixel dust until now. 2017 is my year for actually ‘doing’ and ‘completing’ stuff. No more thinking about it, putting it off or sitting on it. It brings me back to this quote from Hugh Laurie which I am firmly putting into practice for this year. Take it away Hugh –

“It’s a terrible thing, I think, in life to wait until you’re ready. I have this feeling now that actually no one is ever ready to do anything. There is almost no such thing as ready. There is only now. And you may as well do it now. Generally speaking, now is as good a time as any.” 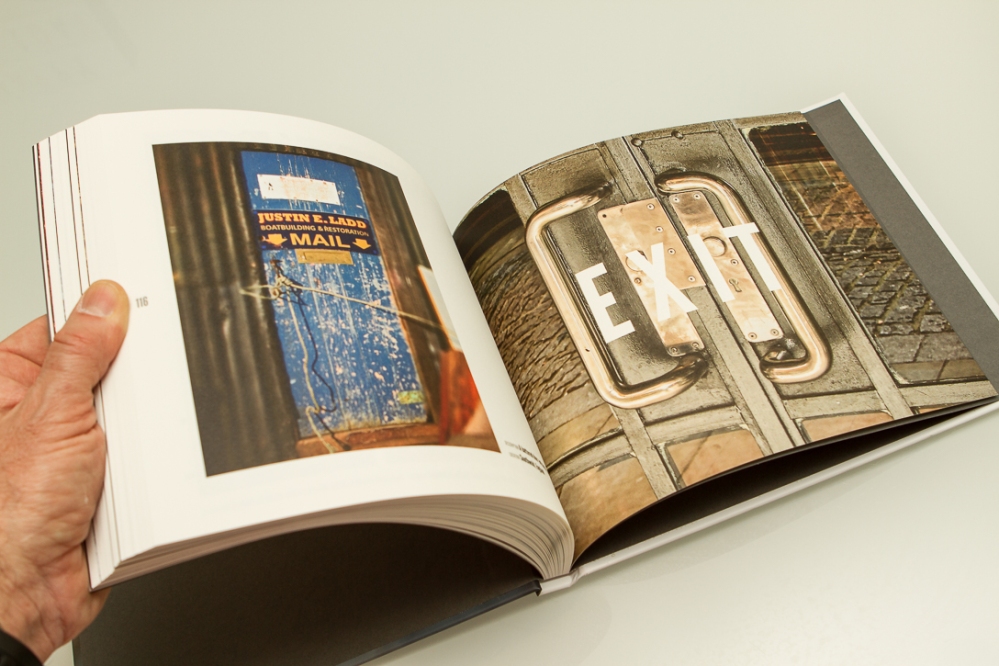 Exit. The end of the book and perhaps the beginnings of a new self initiated project!

This is a text widget, which allows you to add text or HTML to your sidebar. You can use them to display text, links, images, HTML, or a combination of these. Edit them in the Widget section of the Customizer.
%d bloggers like this: